My switch to Sketch

Why and how I made the decision…

As a designer, you have your go-to tools that you keep in your toolbox to help you tackle each project that you encounter. For years I have used Adobe Fireworks to design websites. Fireworks (FW) was so much better at designing for the web than Photoshop (PS) in my humble opinion. Before I made the decision to switch to Sketch I had two thoughts running through my mind that would determine whether or not I would make the jump:

Even though a lot of designers used Photoshop for web design—I never could. My files where always too large, my files would crash, or the platform would simply look to unorganized to me. I looked at designing for the web the same way as I do when designing for print. When you are designing a spread for a magazine, you use InDesign—the program made for layout design—so why not use the program built for designing for the web, which is what fireworks was and what Photoshop is not. That is why I loved Fireworks, it was made specifically with web designers in mind.

As Adobe started to revamp their products and introduce Adobe Cloud, I learned that Fireworks would not be updated. I was shocked, mad, hurt—how could this be! I then learned they were in the process of developing a new tool later named Adobe XD which would be catered specifically to us UX/UI designers. I needed a program now—I couldn’t wait for XD to be built. That’s when I decided to give Sketch 3 a try. Now I had heard of Sketch a few years before, but by it not having the Adobe name attached to it I blew it off and decided not to even look into it. Since I absolutely needed to find a new solution, I started watching a few videos on YouTube about Sketch. After checking out their website, I figured why not give it a try since it was only $100. I could write that off at the end of the year either way—if I liked it or if I hated it.

Sketch is so powerful it’s not even funny. Here are three features I love.

Nested Symbols. First, let me start from the beginning. In Sketch, you are able to create symbols. Symbols give you the ability to reuse elements easily across artboards and pages. For example, if you create a nav for a desktop version of your design, you can create a symbol of the nav and use it on other iterations of pages you create. Amazing, right? I know… and it gets better! Nested symbols allow you to create a symbol nested inside a symbol. So, let’s say in this nav bar you have an image—in this case, let’s say a graphic that represents a user. You can make this vector icon a symbol and have it nested inside the symbol of your nav. Sketch also has nested overrides that allow you to change a symbol or text as long as it’s in the symbol’s instance.

After a few hours, I was sold. Sketch was like Fireworks on crack! There were so many awesome features inside the program that made life easy: Art board sizes, Grid layouts, Panel options, and so on. Oh… and I can’t forget the great plugins like Craft (this plugin saves so much time when designing). A whole new world of designing for the web was before me! I am so happy to know that the future of designing with this tool will only get better and better. 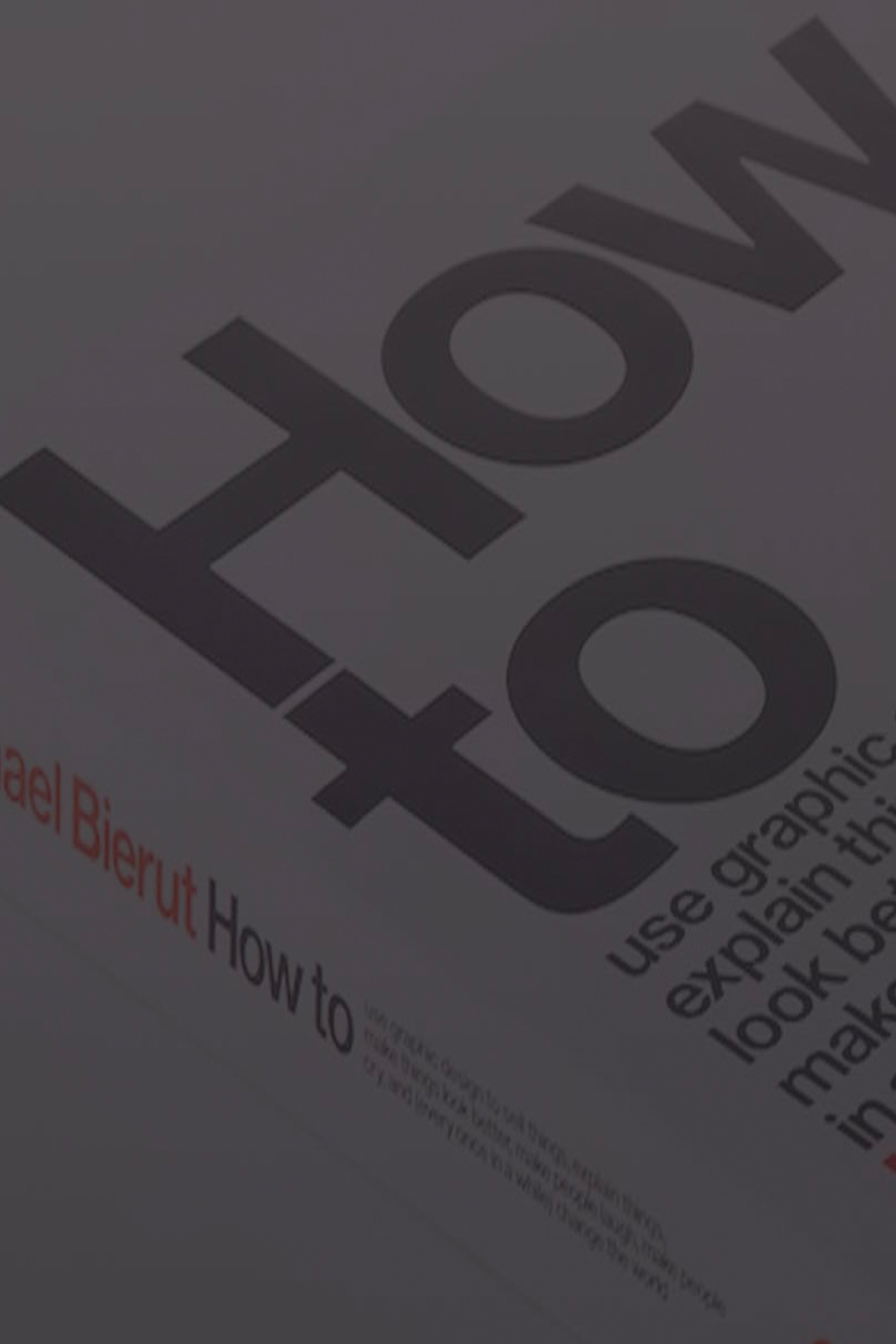 The importance of inspiration

Growing up as a young designer I felt lost—I didn’t know how to start a design or how to finish a design. I would stare at a blank page in my Sketchbook for hours trying to think of a design that would solve the design problem I was facing. 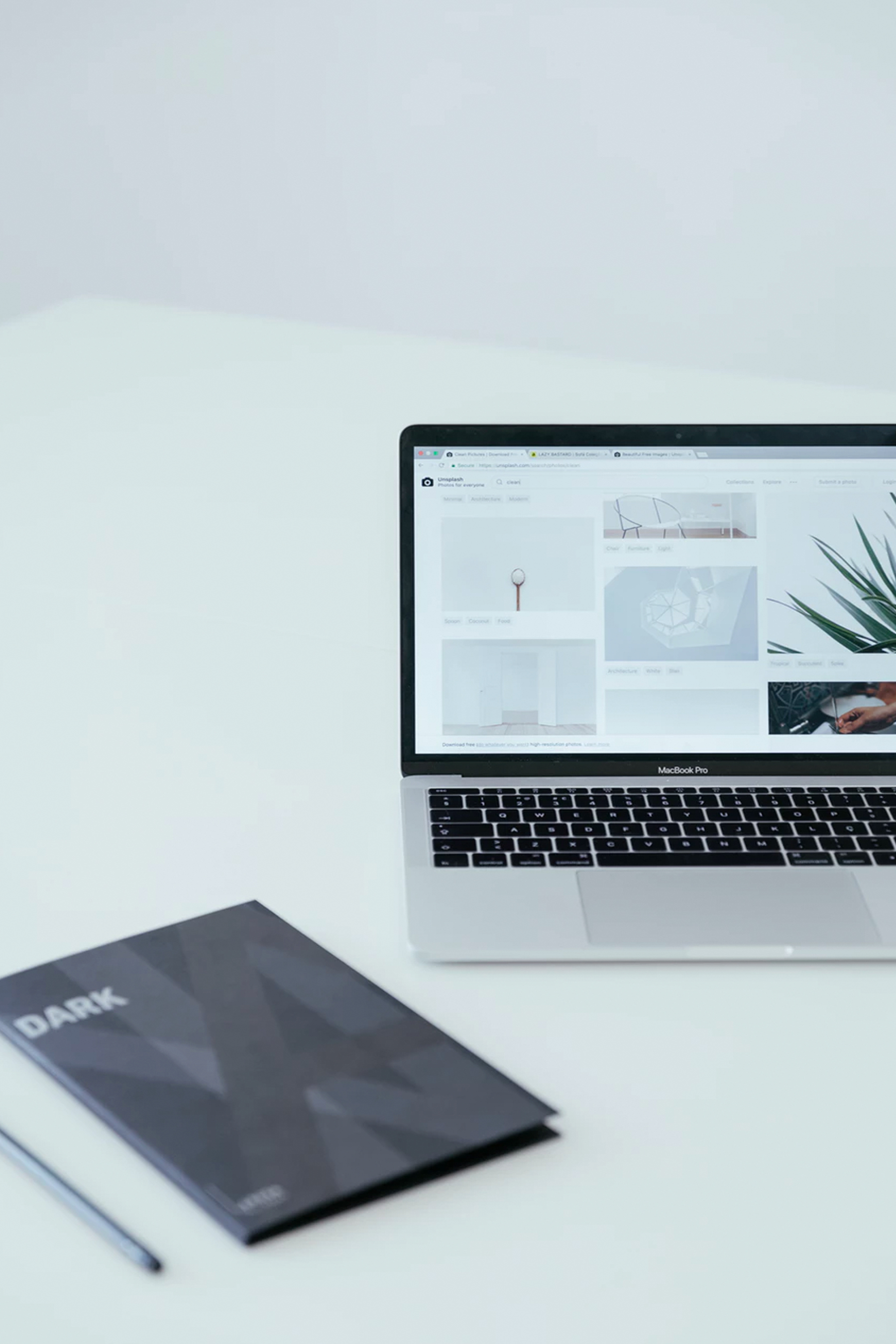 The Power of Invision

One of the most powerful tools today for prototyping is InVision. I have now added InVision to my daily workflow. InVision is by their account, the world’s leading prototyping, collaboration & workflow platform. A vital part of being a user experience designer is having the ability to show the client how the actual product will work. This is where prototyping and InVision come into play in a major way. After you set up an account, you can go in and create a project. Once you decide whether it’s a mobile or web project, you can upload your screens—it’s that simple! If you are a Sketch user, it’s a plugin inside of Sketch that uploads your screens to their dedicated projects with the click of a button…simple!

Bob Ross is my hero!
I love Field Notes.
I like grids.
My favorite font is Gotham.

I’m based in ATL